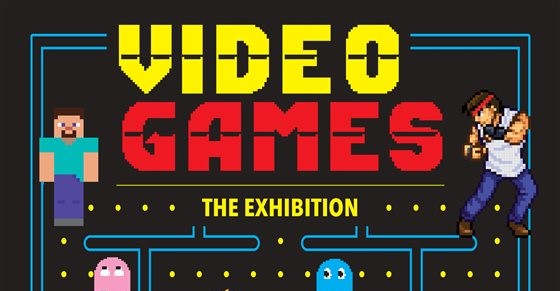 The new exhibition tells the story of the video game from the 1950s to today through the display of over 200 devices including consoles, cabinets and various games, but also immersive rooms , many interactive stations to play, anecdotes and experiments that have made the videogame one of the greatest global phenomena of all time.

Often viewed with suspicion - despite its popularity and its remarkable communicative and narrative potential - the video game has a history of over half a century during which development and innovation have led it to become an important sector of the entertainment industry and one of the main languages ​​of society, becoming a mass phenomenon.

Vintage video games but also the history of design and technological development of the last 70 years: an exhibition designed for an audience of all ages who - through educational paths, insights, curiosities, interactive videos, interviews and demos, devices and photos of the time - will be guided by the now iconic voices of the protagonists of the most famous games.

This site uses cookies, which are necessary for the operation and to achieve the purposes described in the cookie policy. By closing or hiding this information, clicking a link or button or continuing to browse in any other way, you declare that you accept its use. Learn more

This website uses cookies to improve your experience while you navigate through the website. Out of these, the cookies that are categorized as necessary are stored on your browser as they are essential for the working of basic functionalities of the website. We also use third-party cookies that help us analyze and understand how you use this website. These cookies will be stored in your browser only with your consent. You also have the option to opt-out of these cookies. But opting out of some of these cookies may affect your browsing experience.
SAVE & ACCEPT